Submerge yourself in an all-new, sub-zero expedition in an arctic region of Planet 4546B. Arriving with little more than your wits and some survival equipment, you set out to investigate what happened to your sister…

Alterra left in a hurry after a mysterious incident. Abandoned research stations dot the region. What happened to the scientists who lived and worked here? Logs, items, and databanks scattered among the debris paint a new picture of the incident. With limited resources, you must improvise to survive on your own. 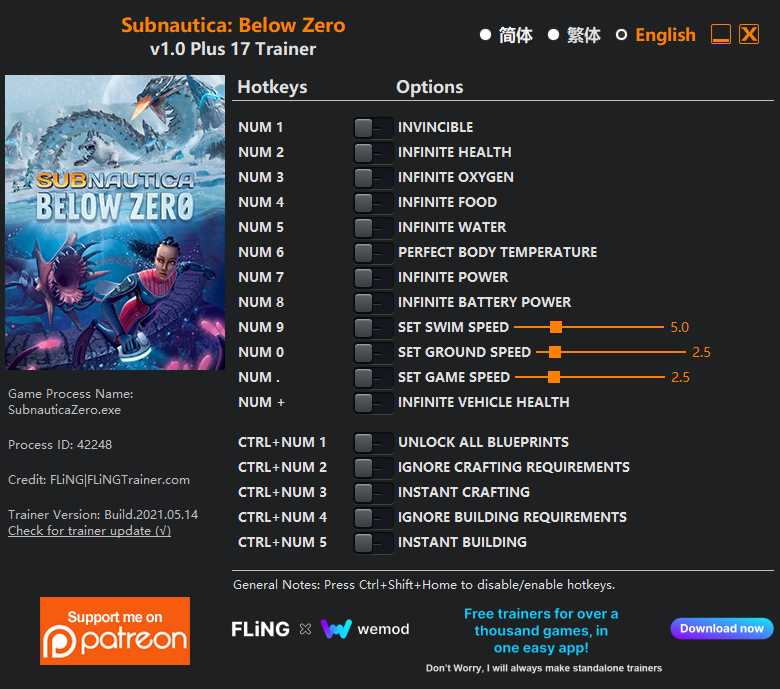