Home Behind 2 is a Roguelike RPG which takes place in Scaria, a country engulfed in a civil war for 10 years. Lead a patchwork group of revolutionary fighters into the depths of the government’s territory as you struggle to overthrow a brutal authoritarian regime!

In Home Behind 2, we travel 10 years in the past to Scaria, homeland of the protagonist from our previous story. Ruled by Akadullah, a brutal dictator, citizens of Scaria are beginning to call for liberation and revolution. As their voices grew louder, uprisings began spreading like wildfire across the country. 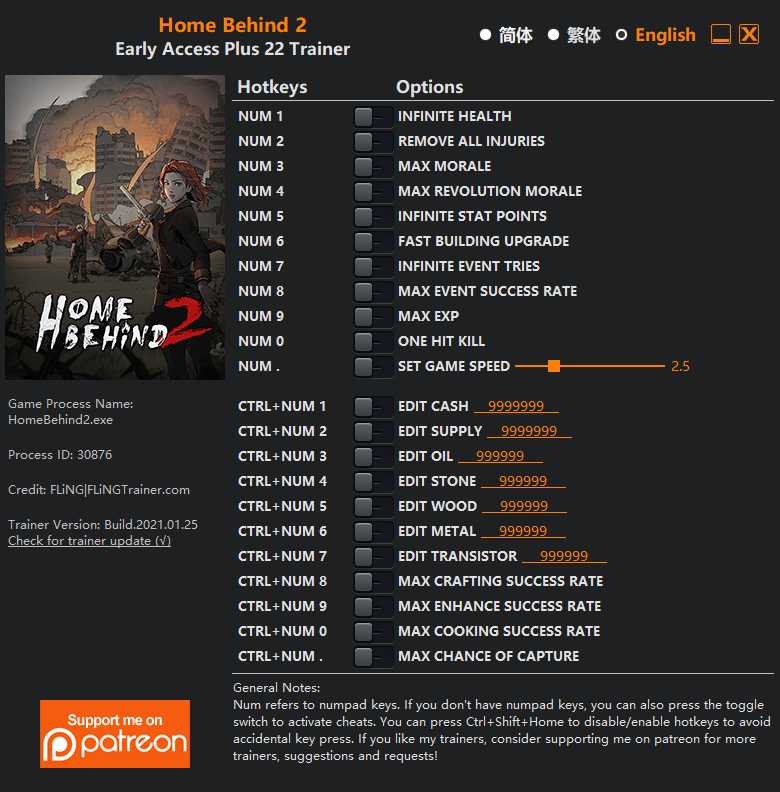