This is an action game in which players assume the role of Ken Kaneki, a human investigator with the abilities of a ghoul. From a third-person perspective, players battle ghouls and boss characters in frenetic combat. Characters use tentacles and various weapons (e.g., clubs, swords, guns, grenades) to kill enemies in melee and ranged attacks. Battles are highlighted by frequent blood-splatter effects, cries of pain, realistic gunfire, and explosions. One ghoul is depicted wearing lingerie with deep cleavage, and is described as the “Nutcracker, due to her strange appetite for men’s testicles.” The word “a*shole” appears in the dialogue. 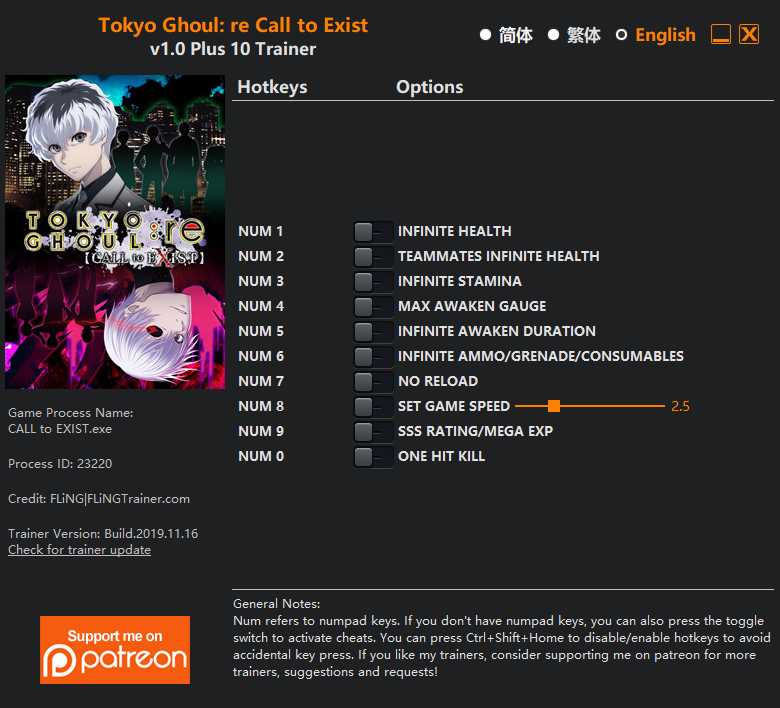