After years of alien rule, humanity won the war for Earth. But when the Overlords fled the planet, they left their former soldiers behind. Now, five years after the events of XCOM 2, humans and aliens are working together to forge a civilization of cooperation and coexistence.

Welcome to City 31, a model of peace in a post-invasion world. However, not all of Earth’s inhabitants support interspecies alliance. Chimera Squad, an elite force of human and alien agents, must work together to destroy the underground threats driving the city toward chaos. 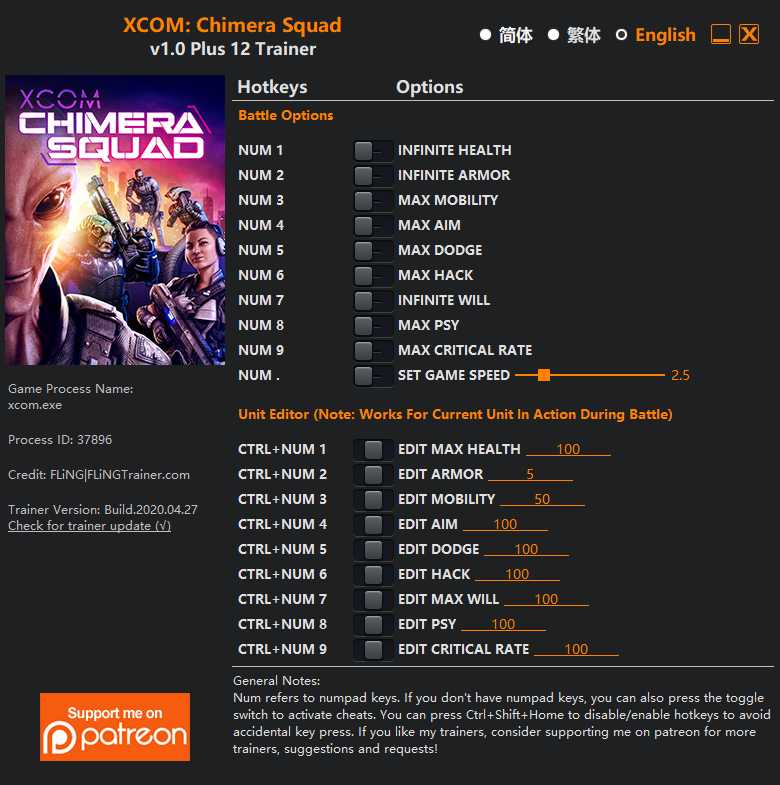