2010, Tokyo. A shooting incident one night in a red-light district sets the city swirling with human desires and clamor. It was supposed to be a “”common incident”” for this town… until the appearance of one woman burdened with sorrow. As if drawn to a flame, men of the city’s dark underground are gathered, one after another, at the door of the “”legendary yakuza”” Kazuma Kiryu.

As the fates of these four men overlap, the story of a miracle created by the passionate and violent way of life begins to takes shape. 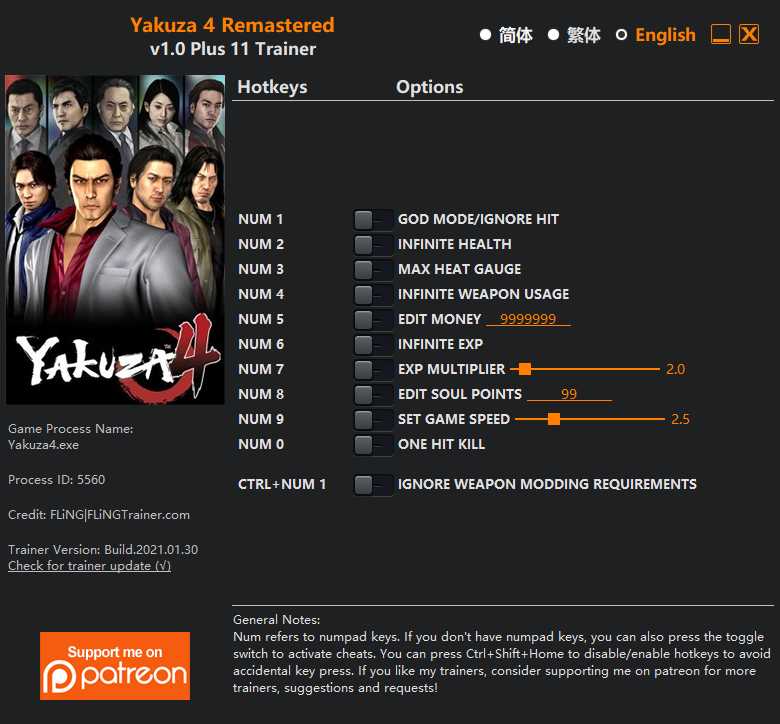