Experience the fifth chapter of the Kazuma Kiryu saga in 1080p and 60fps.

In December 2012, Kazuma Kiryu left his past as a “”legendary yakuza”” and his place of peace in Okinawa.

He now spends his days as a cab driver in a corner of Fukuoka’s red-light district, hiding his true identity. All for the sake of fulfilling the “”dream”” of an important person.

However, a disturbing atmosphere begins to drift through the supposedly well-balanced society of the Kanto and Kansai yakuza, emerging as a plot to drag all of the yakuza organizations in Japan to war. 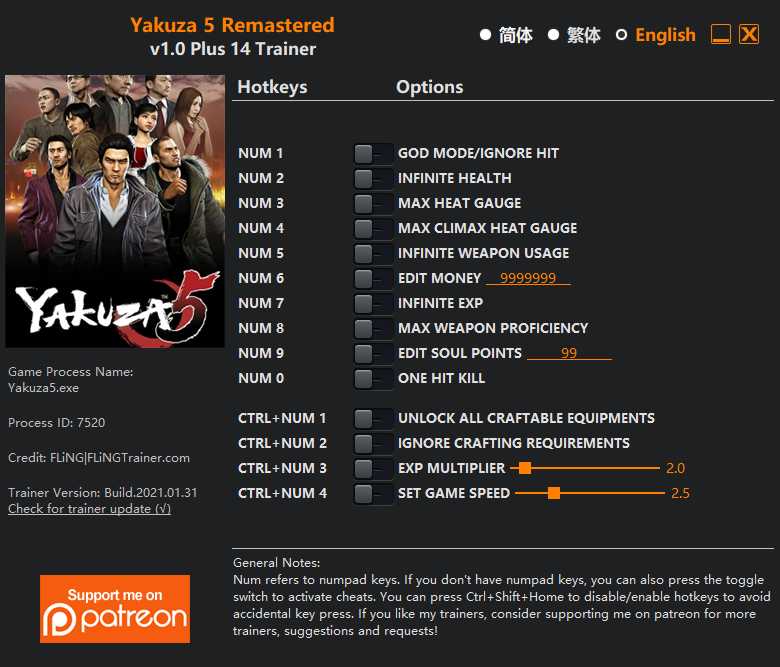